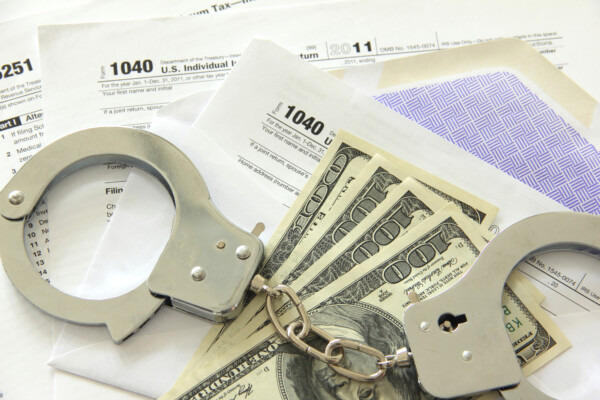 Earlier this month, the IRS Criminal Investigation Team (IRS-CI) began counting down its Top 10 cases for 2021 on Twitter. The IRS-CI is responsible for investigating financial crimes such as tax fraud, health care fraud, identity theft, money laundering, trafficking, and public corruption. The organization’s Top 10 include their most prominent and high-profile investigations for the year. Jim Lee, IRS-CI Chief, said their 2021 cases had “all the making of a made-for-TV movie: embezzlement… a family fraud ring… and a Ponzi scheme.”

If you have a question about your incomes taxes and how they may impact your real estate investments or estate plan, please reach out to us at (770) 933-9009 or via our online contact form. We’re always happy to help.