What Will Happen With The Economy? 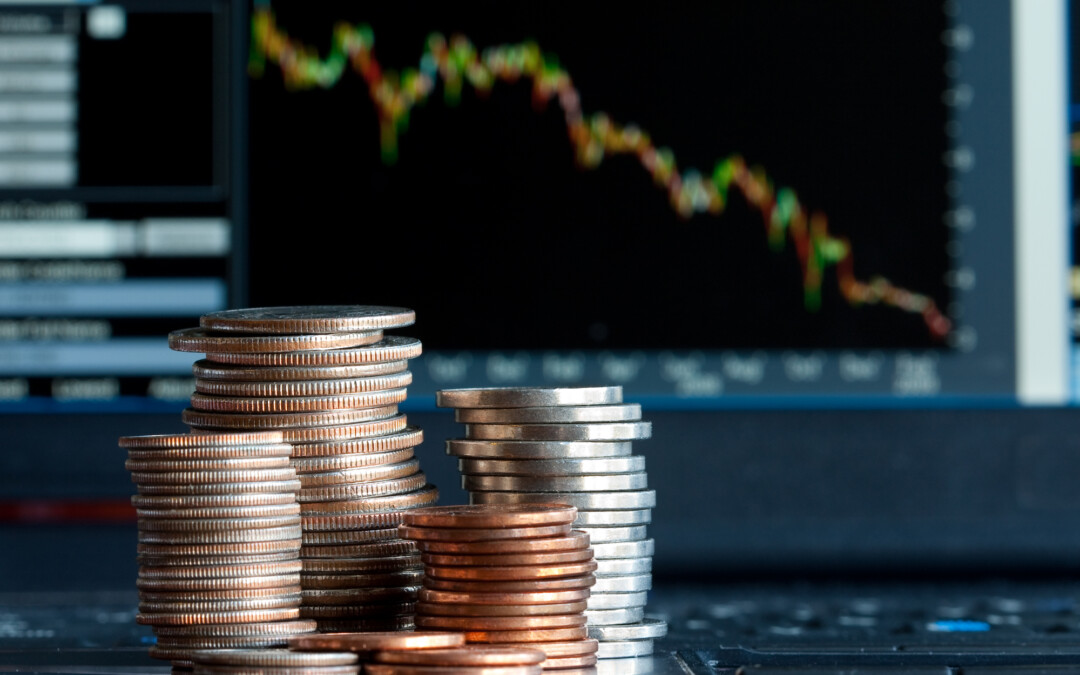 If you’ve turned on the news or scrolled through a news publication recently, you’ve likely seen many headlines about the state of the economy. Should you be concerned?

What is a Bear Market?

In June, the S&P 500 officially entered a bear market, which is a term used by investors to describe a steep and sustained market downturn. It’s when the market declines at least 20% from its most recent high. Bear markets can have a variety of causes, such as market bubbles, public health crises, new fiscal policies, or geopolitical events. The current bear market is likely due to the pandemic, coupled with high interest rates, rising inflation, supply chain issues, and the war in Ukraine. Bear markets can be alarming while they’re happening, but it’s important to remember that they are normal and they do end. Typically, bear markets last anywhere from a month to a little over a year. The last one was in March 2020, at the start of the pandemic.

Is a Bear Market Different from an Economic Recession?

An economic recession can have a variety of causes. One is low confidence; businesses and consumers lose confidence in investing in the economy, which slows sales and increases unemployment rates. Other causes include high interest rates, credit crunches, and high inflation rates. Bear markets can also lead to economic recessions, because poor market performance can put strain on companies that rely on investor capital.

What About Mortgage Rates?

Mortgage rates dropped in late June and early July, but home buyer demand continues to stall. The average contract interest rate for 30-year fixed-rate mortgages with conforming loan balances fell from 5.84% to 5.74% over the past two weeks. But applications to refinance a home loan are down 8% from last week and down 78% from July 2021. Home purchases fell 4% from last week and 17% from July 2021.

Why? According to the Mortgage Bankers Association, purchase activity is down because people are concerned about an economic slowdown and increased recessionary risks. There are also ongoing issues related to affordability and the deterioration of demand in the housing market. In other words, even though mortgage rates are dropping, people are concerned about finding a home, being able to afford that home, and whether the economy is headed for a recession.

So… Are We Headed for a Recession?

While every bear market is unique, and no one knows exactly how long it will take the market to recover, about 2/3 of bear markets have been associated with a recession. Financial experts believe that a US economic recession may be coming, but not it’s not here yet. So far in 2022, manufacturing is up, the unemployment rate is down, payrolls are relatively healthy, and consumer spending is still at record highs. But inflation is starting to take a major bite out of people’s earnings. As the Federal Reserve adjusts monetary policies to tackle inflation rates, we could see a recession starting in late 2023 or early 2024.

An economic recession will cause financial pain for many. But financial experts predict that (if it happens – emphasis on if), the numbers would be akin to the economic recessions in 1990 or 2001. Nothing like what the US saw during the Great Depression or the early days of the pandemic and its related lockdown. If history has taught us anything, it’s that while economic recessions are painful, that pain is temporary. The stock market and economy will eventually recover, and we will see the other side of this.

An Economic Recession on Paper

The next few months will be a push-and-pull between several factors, as the US economy works to right itself. With Covid restrictions fading and inflation rising, the Federal Reserve is tasked with ensuring a “soft landing” for the economy.

As the Fed develops these new monetary guidelines, consumers should feel reassured that their investments are secure. While equity and interest rates may temporarily vary, the Fed is working on plans to stabilize the economy. This is not a new situation for the Federal Reserve; it has addressed depressions and recessions a multitude of times. If someone owns stock, a home, artwork, etc, the value may temporarily fluctuate, but as the Fed steadies the economy, so too will our finances and investments stabilize. If you were not planning to sell or transfer those investments, anyway, it’s just a matter of waiting until the new monetary policies take effect and the economy rebounds.

If history has taught us anything, it’s that while economic recessions are painful, that pain is temporary. The stock market and economy will eventually recover, and we will see the other side of this.

If you have questions about the current economy and how it may impact your estate plan or investments in property, please reach out to Brian M. Douglas & Associates. We’re always happy to help. You can reach us at (770) 933-9009 or our online contact page.