Considerations Before Pursuing an Award of Year’s Support 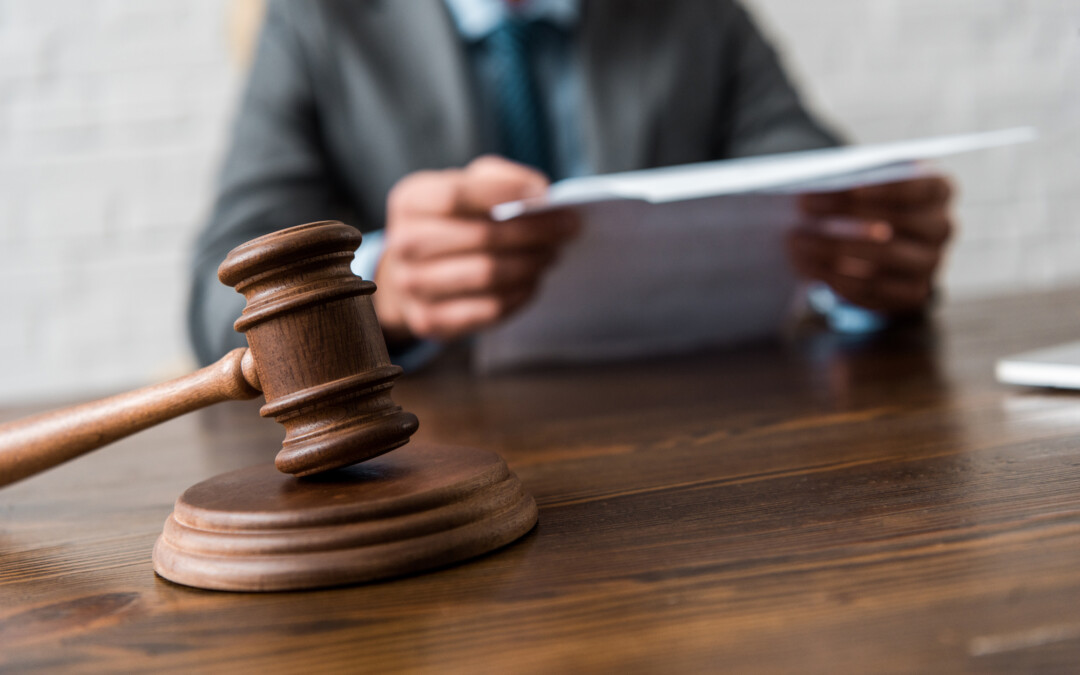 As a surviving spouse have you heard about Georgia’s Law of “Year’s Support” in Decedent’s Estates?

Often surviving spouses have the misconception that the Probate Courts in Georgia (of competent venue) will automatically grant an award of a “Year’s Support” when petitioned for within two years of the death of a spouse.  The reality is that a surviving spouse does have legal standing to seek this award, but it is not “automatic.”  Any interested party can object (by filing what is called a “Caveat,”) and at that point the surviving spouse must carry of burden of proving her/his case.

The Court will determine an amount that would be sufficient to maintain the standard of living that the surviving spouse had before the death of the deceased spouse, taking into consideration the following:

(2) The solvency of the estate (whether there would be any assets left over after payment of the estate’s debts if the surviving spouse were given the entire estate); and

(3) Any other relevant criteria as the Court deems equitable and proper.

How the “solvency” of the estate plays a role in the Court’s decision is a matter of what the Court believes to be fair.  Courts prefer that an estate not be left without enough in the estate to cover the estate’s debts and expenses after the granting of a Year’s Support award.  The Court will take all of this into consideration.

Make a Thoughtful and Informed Decision

A Petition for Year’s Support is not always a “Slam Dunk” for a surviving spouse.  A surviving spouse must be prepared to face an objection (“Caveat”) to a Petition for an award of Year’s Support.  If such an objection is filed, the surviving spouse will have the burden of showing the Court that her/his needs cannot be met with current assets, distributions, pensions, and income, (considering all sources of income).  The intent of the deceased spouse may also be considered at a hearing, and if the Last Will and Testament plainly states an intent that is opposed to the wishes of the surviving spouse, the Court may consider that intent as well.  Courts are generally opposed to leaving an estate essentially insolvent by granting an award of Year’s Support.

Seek good legal guidance from an attorney who has experience in handling these matters in the Probate Courts before pursuing an award of Year’s Support after the death of a spouse.  There may be other, less burdensome, alternatives if the circumstances require a different approach.   If you have questions, please reach out to us. Brian M. Douglas & Associates’ probate team experts would be happy to help. You can reach us (770) 933-9009 or via our online contact page.