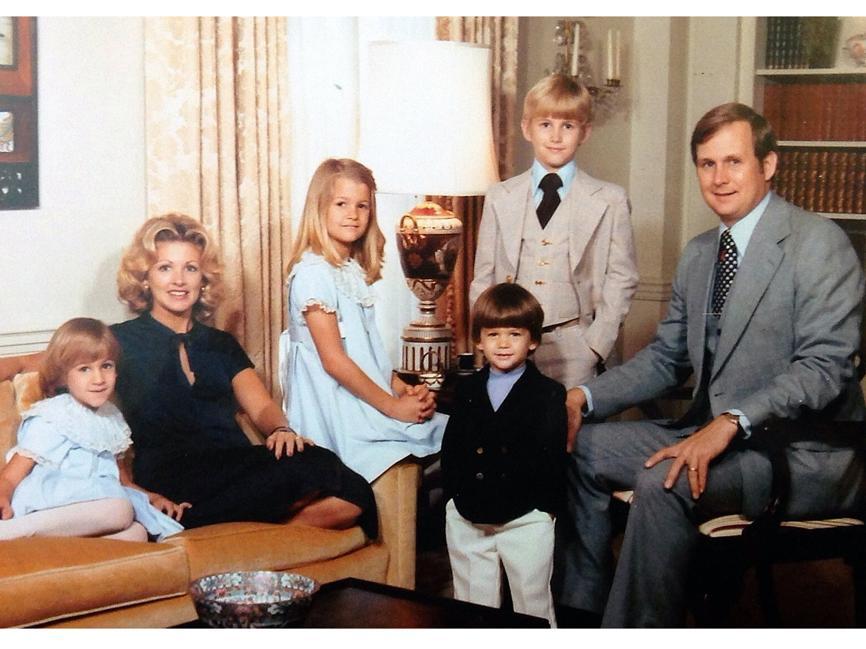 After nine years, three trial judges, and thousands of pages of court documents, a settlement has finally been reached in a hotly contested case involving the estate of an Atlanta businessman.

Wayne Rollins was a visionary entrepreneur who founded Atlanta-based Rollins Inc. (a pest control company), which controlled Orkin Exterminating Company, a broadcast communications company, and other business ventures. Mr. Rollins passed away in 1991. At that time, his estate was worth an estimated $8 billion. Prior to his death, Rollins had set up trusts in the names of his four grandchildren; those trusts are worth an estimated $1.5 billion.

In 2010, Rollins’ grandchildren (Glen, Ellen, Nancy, and O. Wayne Rollins II) sued their father and Rollins CEO, Gary Rollins, as well as their uncle, Rollins company chairman, Randall Rollins. The grandchildren claim that their father Gary and uncle Randall abused their control over the trusts, locking up the assets and changing the distribution rules. The grandchildren’s attorney argued that Gary and Randall enforced a phony code of conduct on the grandchildren – spying on them, instructing them on how to act, and telling them how to raise their children. They even went so far as to ask the grandchildren to sign away their trust assets, without any explanation.

In response, Gary and Randall’s attorney argued that they were only making the decisions their father, O. Wayne Rollins, would have wanted them to make. They wanted the grandchildren to lead meaningful and productive lives, and not squander the family fortune. The men claimed that their father was afraid of the destructive effect that inherited wealth can have on people.

Since they turned 21-years-old, the Rollins grandchildren have received tens of millions of dollars from the family fortune. The siblings have not received any income from the trusts since 2010, when they filed suit. Their attorney was asking the court for an award of $268 million in damages.

Two weeks into this latest trial, and mere minutes before closing arguments, the parties reached a confidential settlement. After the Fulton County Superior judge approved the settlement, the siblings walked across the courtroom, and, in tears, hugged their father and uncle.

This Georgia case highlights a number of issues related to estate planning. But primarily, it shows how a family unit can implode when a person’s final wishes are not carefully expressed and memorialized. If you have questions about creating an estate plan or making sure your current estate plan is correct and updated, please contact Brian M. Douglas & Associates at (770) 933-9009 or via our website. We are an Estate Planning, Probate, Real Estate, and Business Planning firm located in Atlanta, Georgia. Our goal is to help our clients with compassion; we want everyone to leave our office feeling less stressed and grateful that they hired our firm to assist them with their legal needs.

During the estate planning process, while you’re figuring out …

If you live in Metro Atlanta, chances are, your home is part of …

When a person passes away, and their loved ones are ready to …

Veterans Day honors all those who have served in the US …

When a person chooses the trustee of their trust, or the …

Contact our office today. Our attorneys are ready to help you. There is no better time than now.
Learn How →