Hablamos Español
You are here: Home / Estate Planning / Will 2021 See Changes to the Federal Estate Tax? 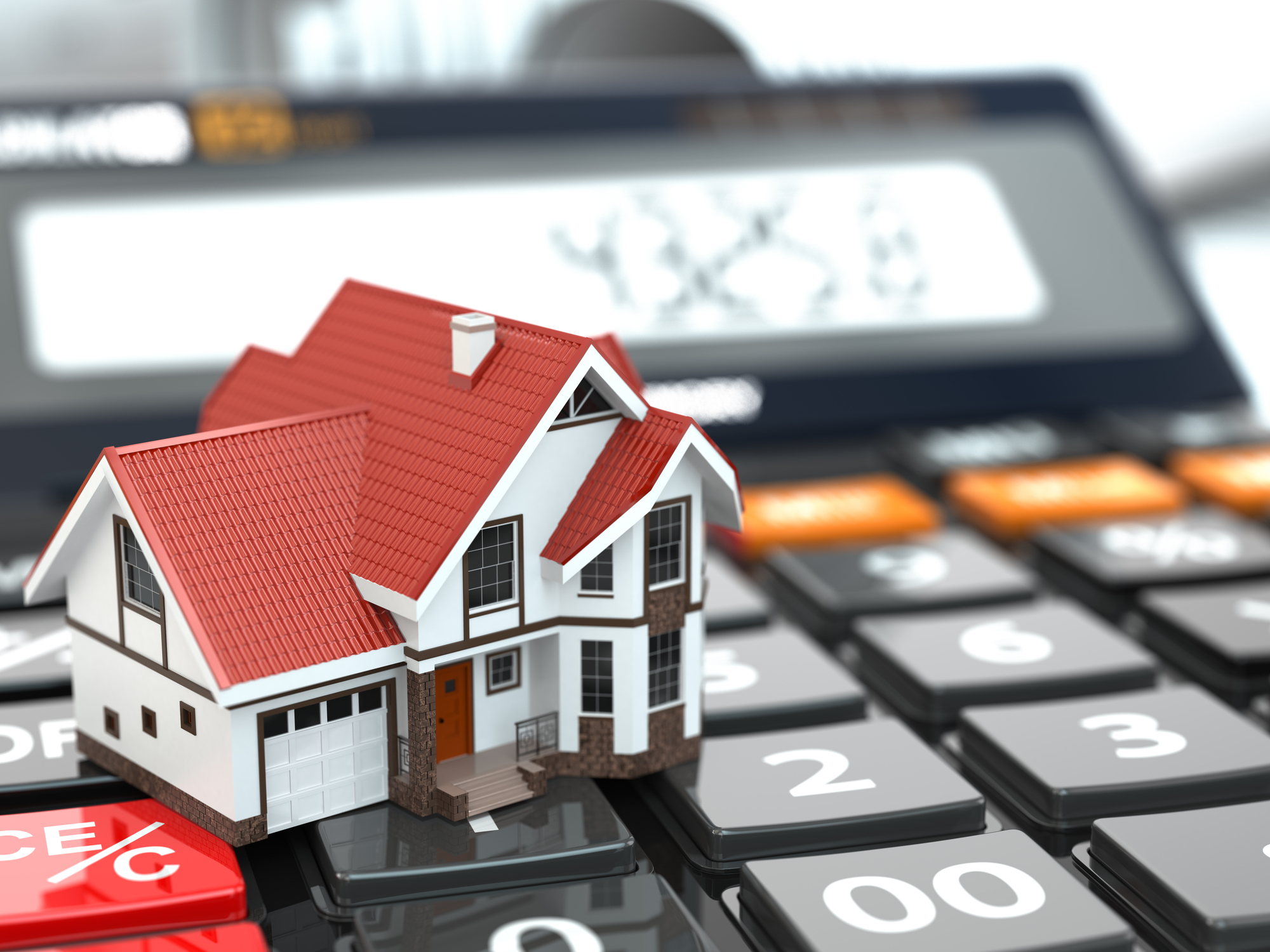 Estate tax is a tax on a person’s assets after death; these taxes are paid by the estate before anything is distributed to their heirs and beneficiaries. Currently, for the 2021 tax year, the federal estate tax applies to assets greater than $11.7 million per person and $23.4 million for married couples. The estate tax ranges from 18-40%.

President Joe Biden supports two major changes to estate taxes. The first is eliminating the “step-up in basis” provision. The other is reducing the amount of the gift tax exemption.

A step-up in basis is the readjustment in the value of an inherited asset, for tax purposes. The market value of the asset at the time of inheritance is considered, so that the beneficiary’s capital gains tax is minimized. So, for example, let’s say a parent purchased a home in 2000 for $300,000. When the parent died and their child inherited the home, the value of the house was $500,000. If the child then sells the house, they owe taxes on the difference between the selling price and the stepped-up (current market) price of $500,000. Without the step-up basis, the child would have to pay taxes on the difference between the sale price and the original purchase price ($200,000). This dramatically reduces the amount of taxes owed.

The step-up in basis tax provision has frequently been criticized as a tax loophole for the wealthy. President Biden indicated that he wants to change the treatment of capital gains at death by ending the step-up basis for gains more than $1 million per person, $2 million per couple. US Treasury Secretary Janet Yellen also said that she wants to examine the implications of ending or capping the step-up provisions. If the step-up in bases were eliminated, those who inherit would have to pay capital gains whenever they sold the inherited assets.

Another proposal the Biden Administration is considering, outside of the American Families Plan, is a reduction of the estate tax exemption. Currently, the exemption is $11.7 million per person and $23.4 million for married couples. That means that a person can give away as much as $11.7 million, which is counted against their total estate when they pass away. President Biden has expressed an interest in lowering that exemption to $5 million per individual and $10 million for married couples, or down to the 2009 level, which was $3.5 million/individuals and $7 million/married couples. The reduction would be coupled with a top tax rate of 45%.

Will These Proposals Be Approved?

President Biden announced some proposed changes in late April, as part of his American Families Plan. While the President campaigned on his ability to work with lawmakers on both sides of the aisle, his tax-based legislative policies will likely only succeed if the entire Democratic caucus approves the bill.

If the American Families Plan is passed into law, one thing to consider is the effective date. The tax legislation may not be effective until the 2022 tax year (or later). Sometimes, however, tax legislation is retroactive – meaning it could impact your filings for the 2021 tax year.

The Biden Administration’s proposed changes, if approved, could have a significant impact on estate taxes, gift exemptions, and overall estate planning. Our law firm will keep track of the tax legislation and will keep you apprised of any updates. If you have questions about the proposals, or would like to schedule an estate planning consultation, please reach out to our estate planning and probate team at (770) 933-9009 or via our online contact page.

Previous Post: « Which Estate Planning Documents Have To Be Notarized?
Next Post: How To Administer an Estate Containing Firearms »

When you’re drafting or updating important estate paperwork, you …

Cryptocurrency has become a hot topic of conversation, with news …