US Mortgage Rates: A 2022 and Great Recession Comparison 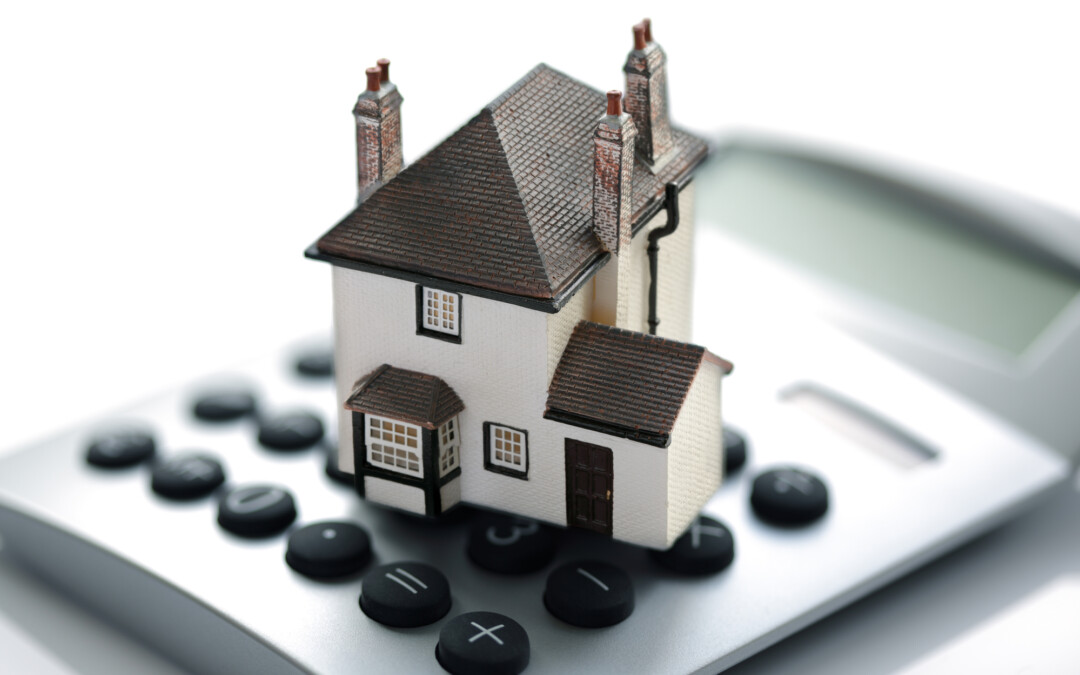 The uncertainty of our economy right now, coupled with increased mortgage rates, have some consumers wondering if the housing market is beginning to cool down. While it’s true that mortgage interest rates have increased, this hasn’t stalled the purchasing of homes. We’re comparing our current market with the Great Recession, showing that interest fluctuations don’t necessarily hinder home sales.

Current State of the US Economy

As of August 2022, the US economy is still in a bull market. Wall Street uses the term bull market to characterize broad and sustained trends in asset prices. The US stock market has rebounded in recent weeks thanks to better-than-predicted corporate earnings and improved confidence in the government’s handling of inflation. Both the Nasdaq and S&P indexes have improved from recent lows in June.

Many financial experts are taking a close look at how our current economy compares to that of the Great Recession. This period of decline, between 2007 and 2009, was considered one of the most severe economic meltdowns since the Great Depression. What led to the Great Recession? It was the bursting of the US housing bubble in 2005, followed by a series of vulnerabilities in the US financial system. When housing prices fell and homeowners abandoned their mortgages, the value of mortgage-backed securities also declined, and some banking systems started to collapse. The banks were then unable to invest in US businesses. Following a series of bank bailouts, the Great Recession ended in June 2009 and the US economy righted itself.

Mortgage Rates During the Great Recession

While the prices of homes fell in 2005, causing some financially-strapped homeowners to default on their loans, people in the US were still buying homes. Between 2005 and 2009, the mortgage rates increased from 5.87% for an average 30-year rate (2005), to a high of 6.41% (2006), and then back down to 5.04% (2009). While the housing sector slowed, as consumers focused on paying debts rather than purchasing new homes, the mortgage rates fell between the start and end of the Great Recession. When consumers were ready to start purchasing homes again, the rates had also improved.

In 2022, US mortgage rates spiked due to higher benchmark rates, sharp inflation increases, and a drawback on mortgage stimulus by the Federal Reserve. The average 30-year rate jumped from 3.76% in March 2022 to 5.81% in June. However, those numbers are starting to level out once again. Home purchases are down nationally, as inventory remains tight and homes are still commanding the full list price. But financial experts predict that buyers will soon encounter a more balanced market as competition for homes decreases and fewer consumers are applying for home loans. As of mid-August, the average 30-year mortgage rate is 5.66%, already down from June’s numbers.

While every bull market is different, and it’s unclear exactly how long until the market recovers, it’s important to point out that consumer spending has improved, manufacturing numbers are up, unemployment is down, and payrolls are healthy. The Federal Reserve is tackling inflation rates and working to stabilize the economy. As the market steadies, so too will the mortgage rates.

If you have questions about the current economy and how it may impact your estate plan or investments in property, please reach out to Brian M. Douglas & Associates. We’re always happy to help. You can reach us at (770) 933-9009 or our online contact page.