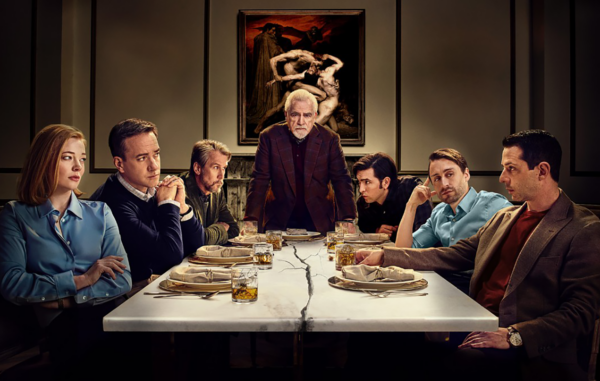 HBO’s Succession recently wrapped up its third season. The popular drama depicts the dysfunctional Roy family and their multi-billion dollar Waystar Royco media conglomerate. Patriarch Logan Roy is at constant odds with his four children, Connor, Kendall, Shiv, and Roman, over the future of Waystar Royco and the transition of power and leadership. While Succession is all about opulence, intrigue, and betrayal, it also provides some lessons about the importance of proper estate and business planning. Let’s take a look.

The Roy family is a fictional family, however, Succession presents some very real estate planning issues. It shows us what not to do, and illustrates the importance of being prepared and having a proper plan in place. If you have questions about your own estate plan, or would like to setup an estate planning consultation, please reach out to us at (770) 933-9009 or via our online contact form. We’d be happy to help.

Thousands of LGBTQ veterans who were forced out of the military …

Whether it’s a household repair or new construction, if you’ve …

HBO’s Succession recently wrapped up its third season. The …

Every year, when you fill out your federal income tax return, …

Contact our office today. Our attorneys are ready to help you. There is no better time than now.
Learn How →