You are here: Home / Uncategorized / How Can Undue Influence Invalidate a Georgia Will? 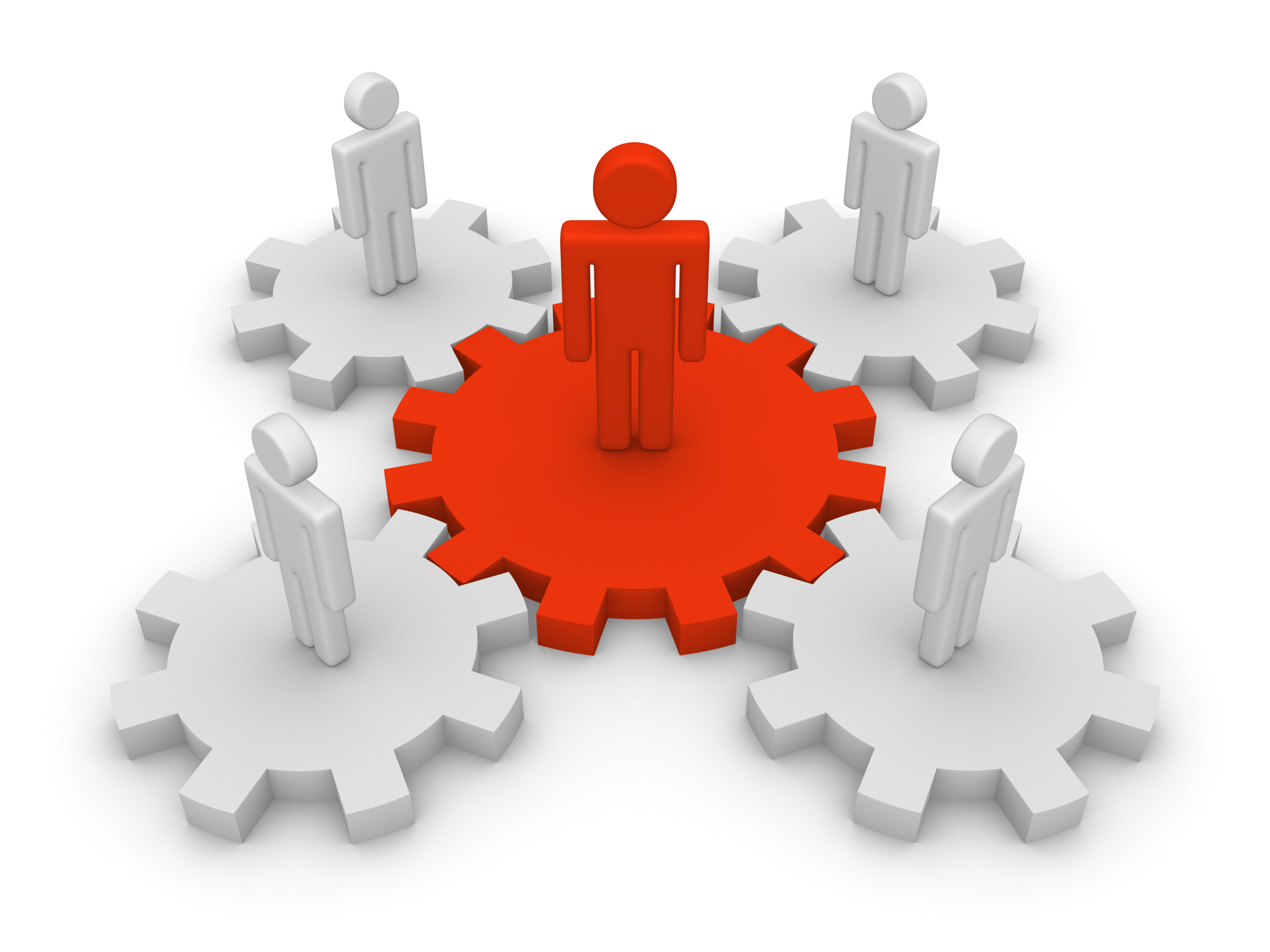 Unfortunately, some heirs and beneficiaries take advantage of their close relationship with a parent, uncle, sister, relative, or someone they are helping out in order to get that person to write a will that favors them.

Georgia probate law is aware that this pressure occurs and has created various laws that regulate wills created through undue influence.

What is Undue Influence?

The Georgia probate courts examine the following factors to determine if a will was created through undue influence:

Some Suspicious Indications of Undue Influence

A few examples that might suggest undue influence of the decedent took place are:

Each situation is different, and many will distributions are logical upon further review. Other times, the suspicions of a potential heir or other relative are accurate and legal representation can help families through the process in an already difficult time.

If you suspect a will has been created under undue influence, or have been subjected to a false complaint of undue influence please phone Georgia lawyer Brian M. Douglas at (770) 933-9009 to review your case.

Previous Post: « What Are the Responsibilities of a Personal Representative?
Next Post: Common Reasons for Georgia Probate Litigation »

Estate planning—it is an incredibly important tool, not just for …

Our U.S. Congress has designated the third full week in October …

One of the questions we frequently hear at the law firm is, …

If ever there was a holiday made for a pandemic, it would be …