You are here: Home / Uncategorized / Airbnb vs. Georgia 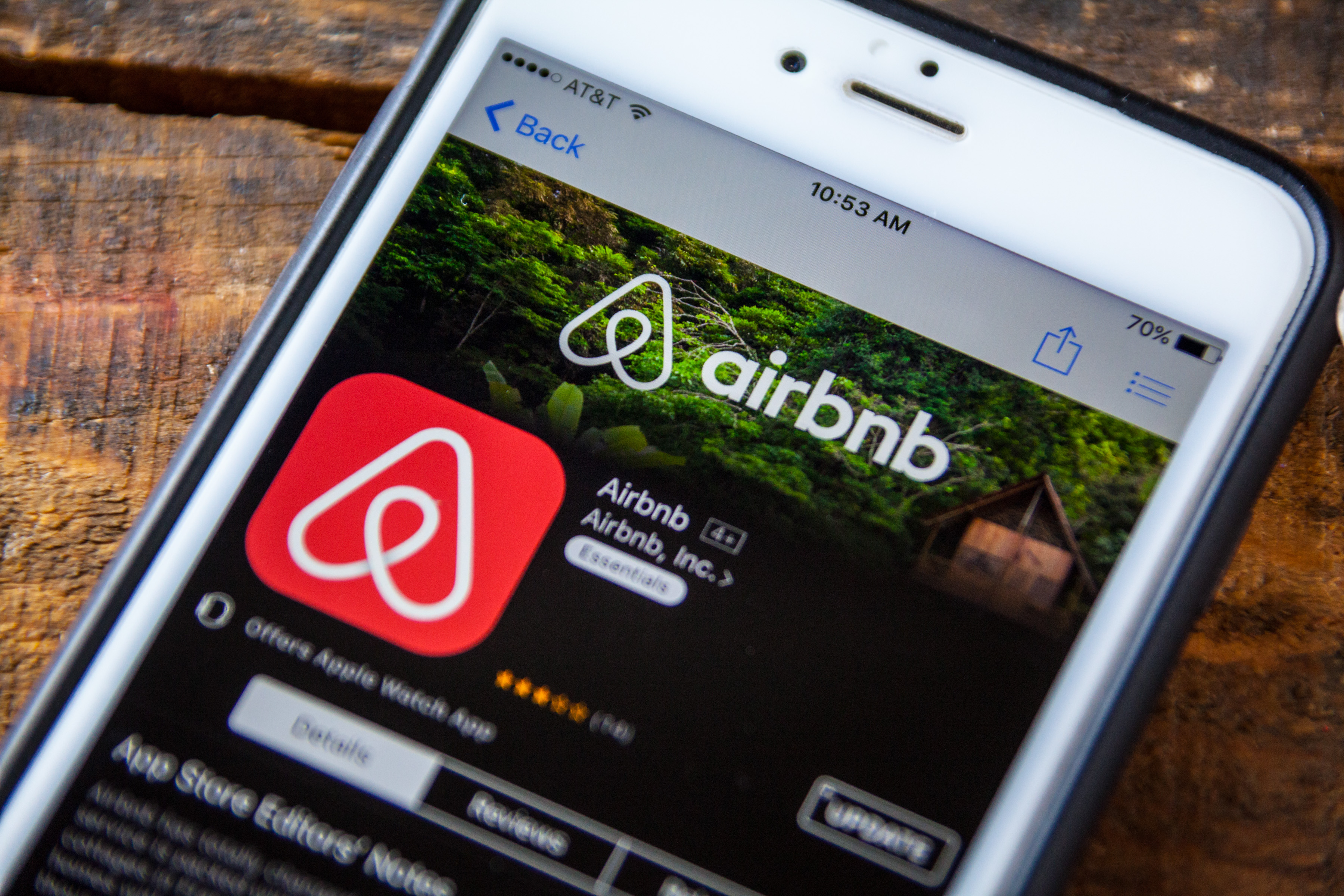 Airbnb is facing a potential class action lawsuit in Georgia, over claims that the short-term rental company is not paying its required city and county occupancy taxes.

Attorneys for Cartersville, Hart County, Rome, and Tybee Island filed the federal lawsuit on January 31 in the Northern District of Georgia in Atlanta. The parties claim that Airbnb is violating Georgia law by refusing to collect local excise taxes from Airbnb hosts and forwarding those funds to the local government. The lawsuit also contends that Airbnb violated its own Terms of Service, which notifies its hosts and guests about the collection and disbursement of taxes in certain jurisdictions.

The federal lawsuit has been assigned to U.S. District Chief Judge Thomas Thrash, who will decide whether the litigation will proceed as a class action suit. If approved, the class would include communities across Georgia – potentially more than 100 counties and hundreds of municipalities. The suit seeks declaratory judgment that Airbnb’s business practices related to Georgia taxes are both deceptive and illegal. It also asks for an injunction that would force Airbnb to collect and remit funds owed to Georgia cities and counties. (The lawsuit did not specify the amount of the alleged unpaid taxes).

San Francisco-based Airbnb has not yet publicly responded to the suit. However, on the Airbnb website, the company states that “Airbnb has made agreements with governments to collect and remit local taxes on behalf of hosts; Airbnb calculates these taxes and collects them from guests at the time of booking. Airbnb then remits collected taxes to the applicable tax authority on the hosts’ behalf.” The company lists the locations in which it collects and remits taxes on behalf of its hosts – Georgia is not on that list.

Meanwhile, in January 2020, Georgia Governor Brian Kemp signed a new law designed to change how taxes are collected from companies that have an online marketplace. The law, aimed at facilitating the collection of state and local sales tax from online providers, including Airbnb, goes into effect on April 1. It’s unclear how this new law would impact the federal lawsuit. Additionally, Georgia state lawmakers are moving forward with a bill that would prevent bans and regulations that target short-term rental properties. The bill, which passed out of a Georgia House subcommittee on February 3, would still allow for regulations on properties – but only if those regulations are applied equally to both short-term or long-term properties.

Georgia is not the first state to file suit against Airbnb for failure to pay local occupancy taxes. Florida and Hawaii have also gone to court related to its short-term vacation rentals and excise taxes.

As this latest lawsuit continues to develop, we will follow the story and trace the potential impact on Georgia’s Airbnb regulations as well as guest bookings in the state. If you have any questions about the issues related to Georgia property law and regulations, please reach out to Brian M. Douglas & Associates by calling us at (770) 933-9009. Our team of attorneys is experienced in real estate, business planning, and estate planning.

Previous Post: « 5 Tips For Keeping Your Estate Planning Resolutions
Next Post: What Happens to a Mortgage When the Homeowner Dies? »

Over the past few weeks, the coronavirus pandemic has changed …

With the current wealth gap between the older US population and …